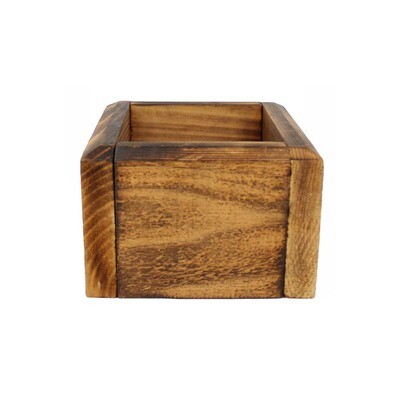 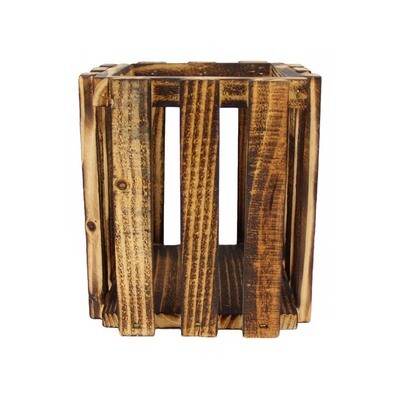 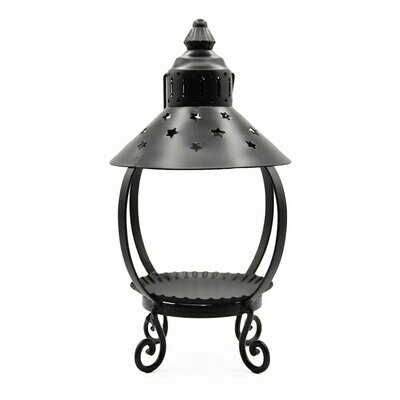 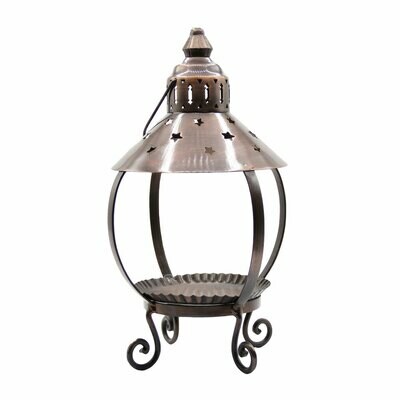 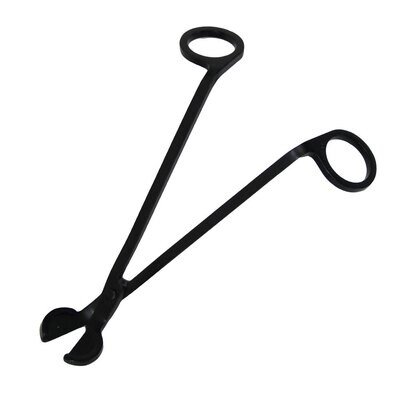 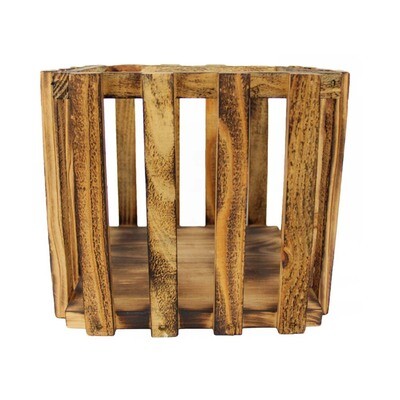 Welcome to the Candle Shoppe of the Poconos! Your one stop shop for candles and gifts. We offer the strongest, double scented candles around. With over 300+ scents of candles, we are sure you will find your favorite scent.

Owner and Candle Expert, Linda Schlier, has been in the candle business since she was 10 years old.

Come tour The Haunted at The Candle Shoppe of the Poconos! As seen on Animal Planet’s “The Haunted.”

Many have captured images of the doctor in photographs, have felt the monkey’s fur brush against their ankles, have had their hair pulled, and have even heard the screams of the monkeys on the property of the Candle Shoppe to this day.

Call for tour hours, as they change during each season and on holidays.

The Candle Shoppe of the Poconos is located inside a beautiful building which was built in 1897. The original owner, Doctor William Redwood Fisher, lived in this home with his family, and he also used it as his workplace. Dr. Fisher had a biological research laboratory in the basement of his home. Here, he performed research on primates which allowed for the creation of Small Pox and Yellow Fever vaccines.

Where to find more about us:

Call for dates and hours